1989 long-lasting seismic swarm
Between May-Dec 1989 a long swarm of small earthquakes occurred under the SE rim of the caldera, probably caused by the intrusion of magma at 3 km depth. It was accompanied by minor deformation (approximately 1 cm of uplift) and included only four M~3 earthquakes, but thousands of smaller earthquakes. ...more 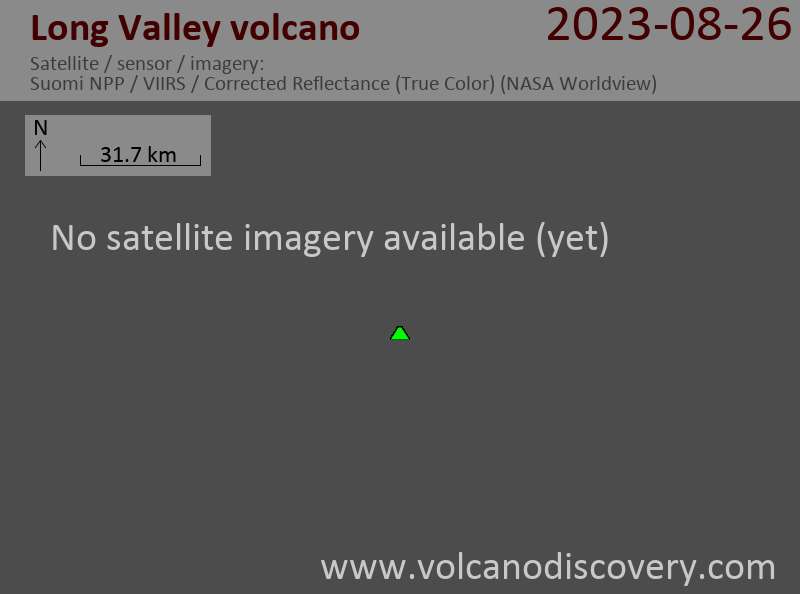 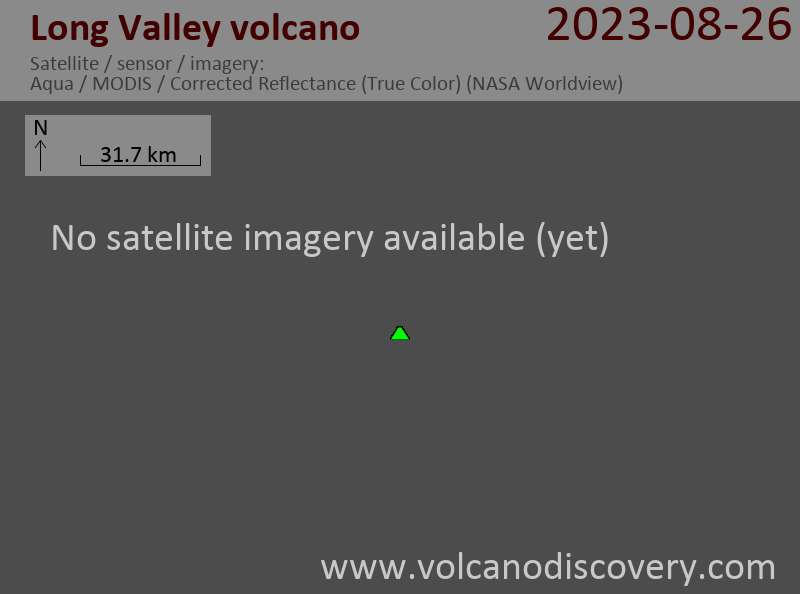 Land of Theseus
The Saronic Gulf opposite Athens is one of the most beautiful and interesting areas of Greece, full of beautiful landscapes, small towns, islands, archeological remains and one of Europe's least known active volcanic areas. Join us on a relaxing tour to discover this fascinating area!
Largest volcano

Do you know which is the biggest volcano in the world?
Eyjafjallajökull

Eyjafjallajökull volcano photos
The volcano in Iceland with the unpronounceable name... but famous in 2010 when its ash clouds drifted over Europe and forced a unprecedented large-scale airspace closure for several days, stranding millions of passengers.
YouTube

Volcano Videos on YouTube
Our YouTube channel: volcanic activity world-wide shown through videos taken during our volcano tours and expeditions complimented by some time-lapse videos from webcams.
Dallol

Dallol hot springs
One of the most bizarre landscapes on earth: Dallol is a vast and very active hydrothermal field creating a colorful array of hot springs, small geysers, salt towers, colorful lakes and ponds in the middle of the deepest part of the Danakil desert and the Karum salt lake.
Get the ad-free version!
Why is there advertising on this site?