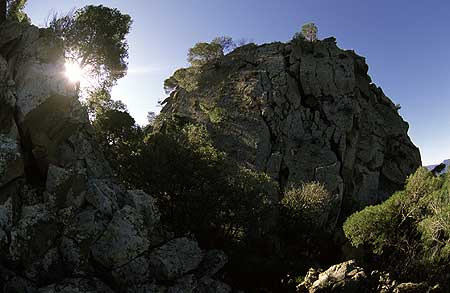 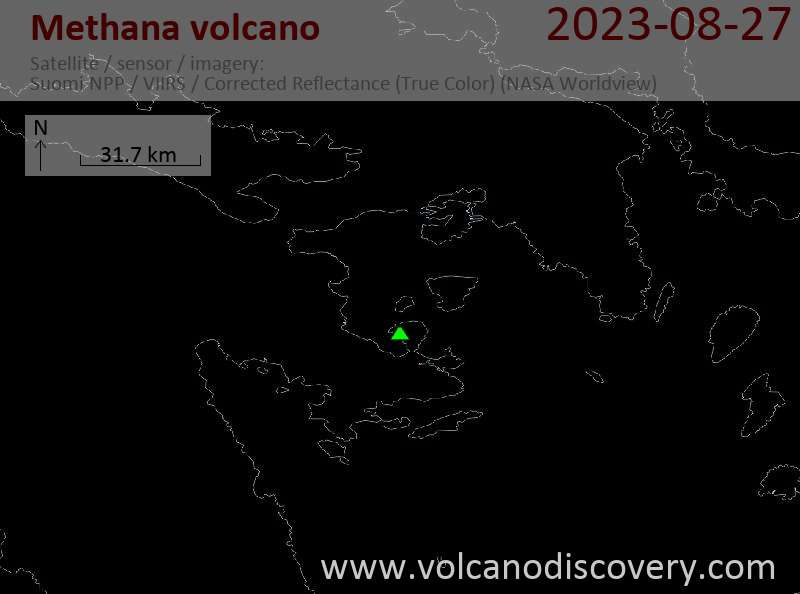 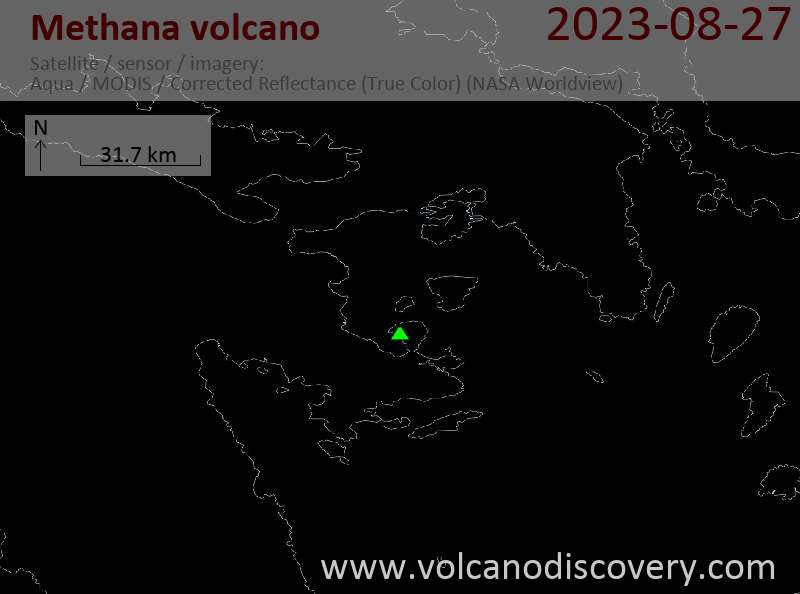 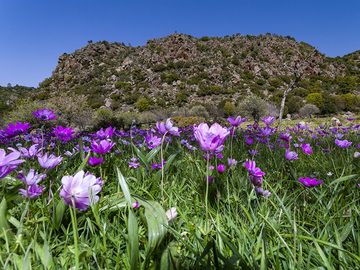 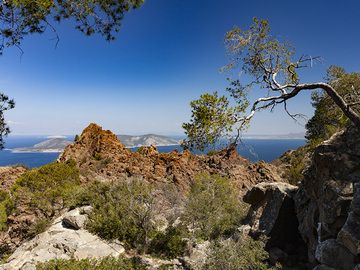 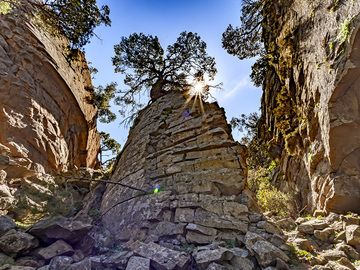 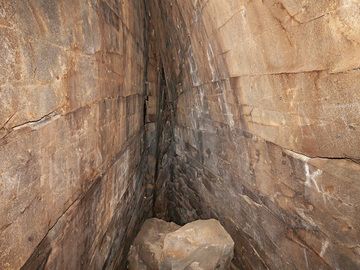 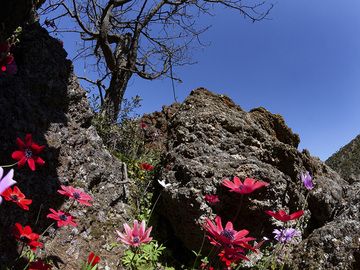 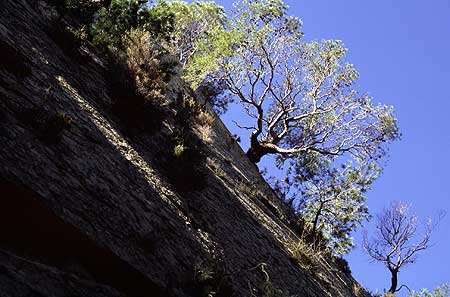 Smooth fracture surfaces at the lava dome: trees, having their roots reach into the tiniest crevasses, are clinging onto the vertical walls like free-climbers.
Try our free app!

Volcano & Earthquake news feeds
If you like to use RSS to access the latest news about volcanoes and earthquakes without needing to visit the site, have a look at our available news feeds!
Vanuatu

Vanuatu Volcano Tours
One of the most exciting volcano travel destinations in the world! On our adventurous expeditions, you will get close to active lava lakes on Ambrym Island and the spectacular fireworks of Yasur volcano on Tanna Island.
Smoke rings

Etna's steam rings
A collection of fantastic vortex rings ("smoke rings") we observed recently on Etna.
Get the ad-free version!
Why is there advertising on this site?