1983 large eruption
A short, but major eruption occurred at Ulawun between 6 and 7 October 1983. It ejected ash to 60,000 ft and produced pyroclastic flows which swept all flanks of the volcano and devastated an area of 20 sq km. ...more 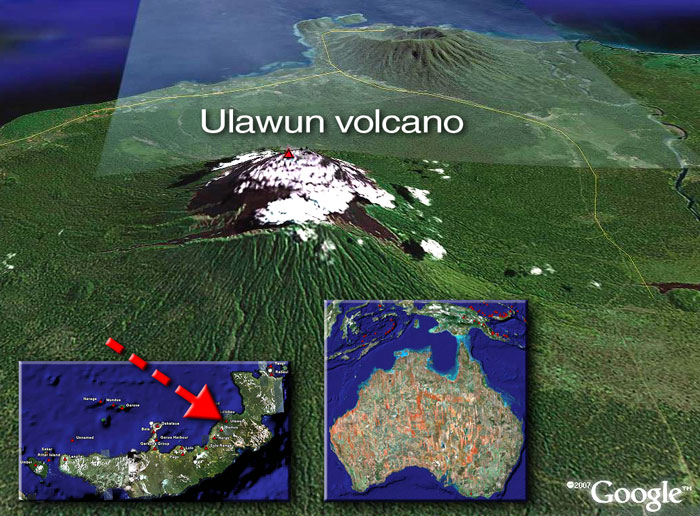 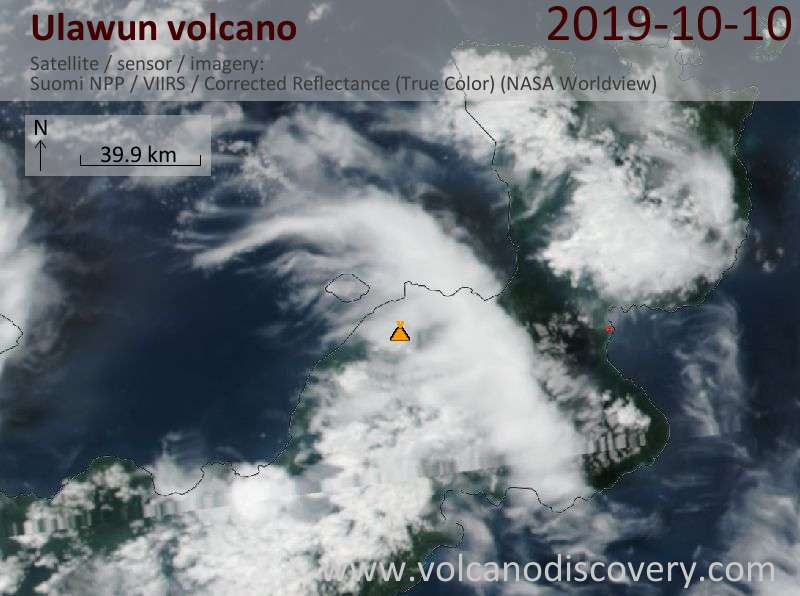 Nyamuragira volcano photos
Africa's version of Mauna Loa, Nyamuragira (or Nyamulagira) is a massive basaltic shield volcano neighboring Nyiragongo. It is one of the most active volcanoes in the world and has voluminous eruptions every few years.
Volcano News

Divergent plate boundaries on continents
Learn about the process of breaking up continents along continental rift zones.
Get the ad-free version!
Why is there advertising on this site?
Support us - Help us upgrade our services!
We truly love working to bring you the latest volcano and earthquake data from around the world. Maintaining our website and our free apps does require, however, considerable time and resources.
We need financing to increase hard- and software capacity as well as support our editor team. We're aiming to achieve uninterrupted service wherever an earthquake or volcano eruption unfolds, and your donations can make it happen! Every donation will be highly appreciated. If you find the information useful and would like to support our team in integrating further features, write great content, and in upgrading our soft- and hardware, please make a donation (PayPal or Online credit card payment).