Besides intense volcanic activity, Japan is one of the places in the world most affected by frequent, and sometimes devastatingly large earthquakes. Its oceanic setting makes it vulnerable for tsunamis as well, as the tragedy of the 11 March 2011 8.9 earthquake and tsunami terrifyingly illustrated.

(caldera 924 m / 3031 ft)
Ata is one of the major active caldera systems of Kyushu, located south of the Kagoshima Bay. It had a massive "super-volcano"-style eruption 40,000 years ago, and contains the active Ibusuki volcanic field as well as famous Kaimondake stratovolcano towering above the southern ti... [mehr] 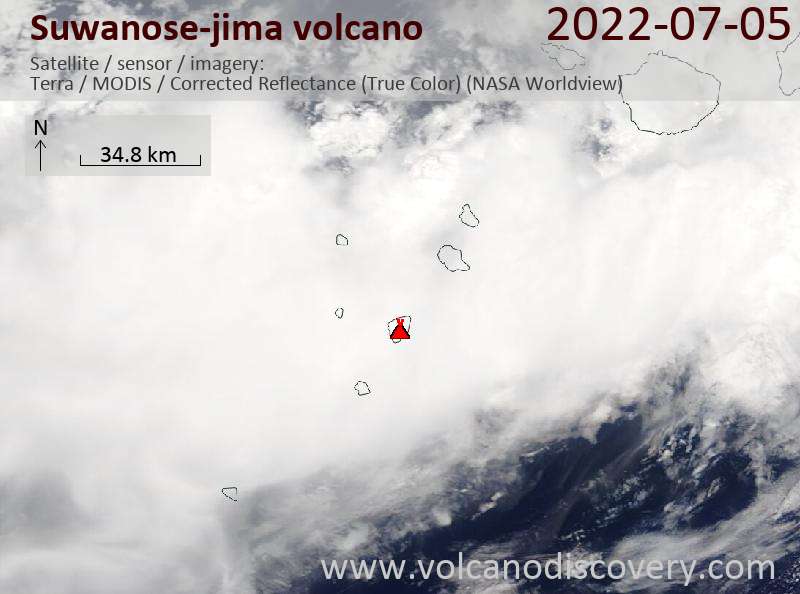 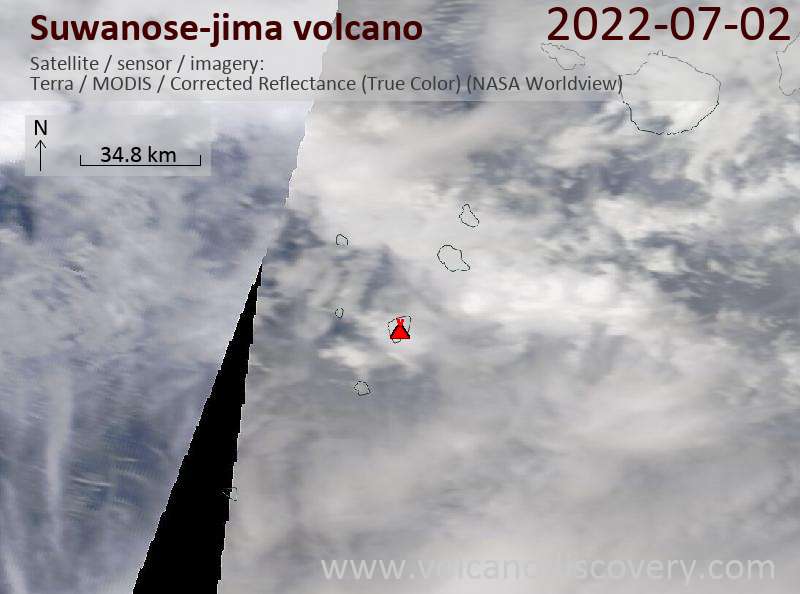 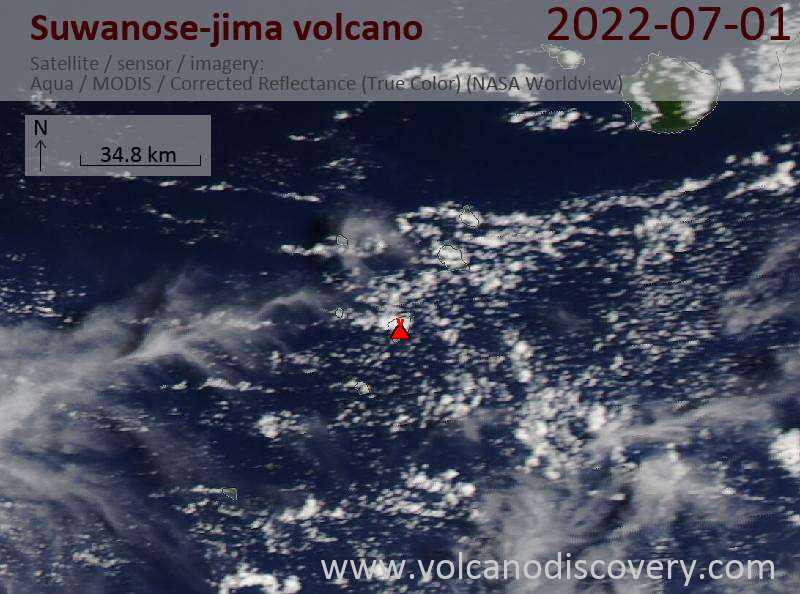 How to watch volcanoes? Which volcano to choose? Some guidelines.
Bromo eruption 2010-11