Map of East Africa showing some of the historically active volcanoes (red triangles) and the Afar Triangle (shaded, center) -- a so-called triple junction (or triple point), where three plates are pulling away from one another: the Arabian Plate, and the two parts of the African Plate (the Nubian and the Somalian) splitting along the East African Rift Zone.

From: Kious and Tilling, 1996, This Dynamic Earth: The Story of Plate Tectonics: USGS Online version 1.08


In East Africa, spreading processes have already torn Saudi Arabia away from the rest of the African continent, forming the Red Sea. The actively splitting African Plate and the Arabian Plate meet in what geologists call a triple junction, where the Red Sea meets the Gulf of Aden. A new spreading centre may be developing under Africa along the East African Rift Zone. When the continental crust stretches beyond its limits, tension cracks begin to appear on the Earth's surface. Magma rises and squeezes through the widening cracks, sometimes to erupt and form volcanoes. The rising magma, whether or not it erupts, puts more pressure on the crust to produce additional fractures and, ultimately, the rift zone.
East Africa may be the site of the Earth's next major ocean. Plate interactions in the region provide scientists an opportunity to study first hand how the Atlantic may have begun to form about 200 million years ago. Geologists believe that, if spreading continues, the three plates that meet at the edge of the present-day African continent will separate completely; allowing the Indian Ocean to flood the area and making the easternmost corner of Africa (the Horn of Africa) a large island. 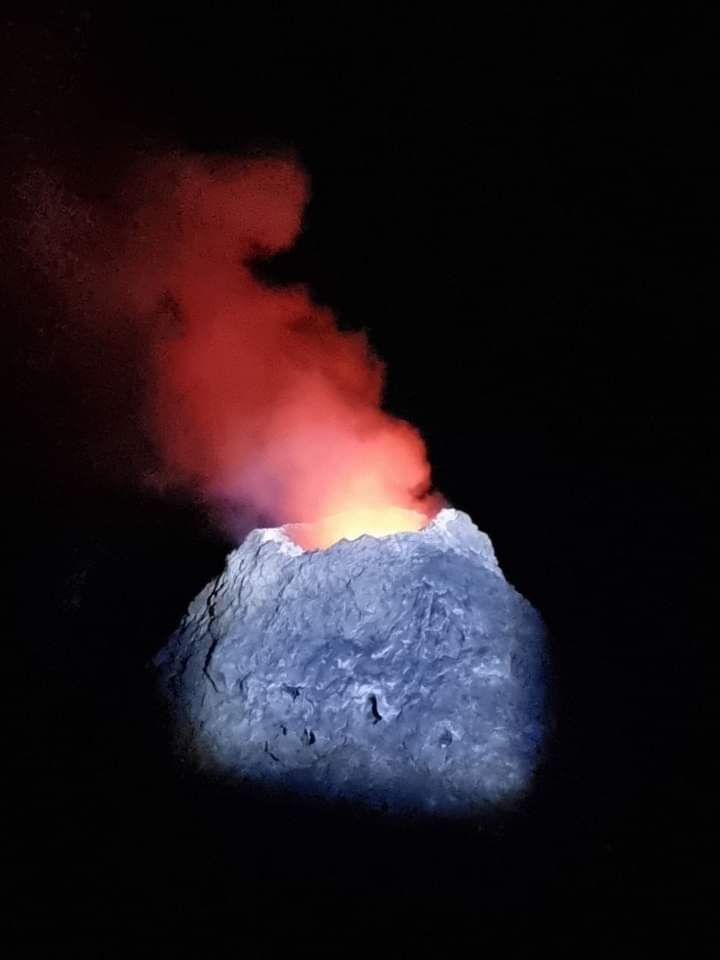 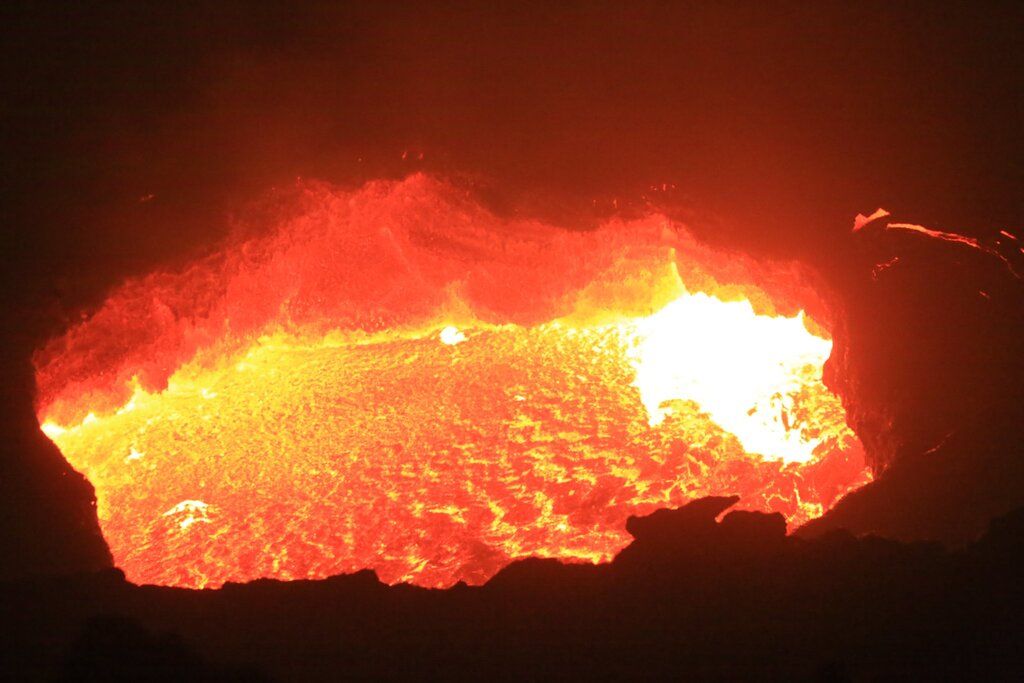 Our expedition leader and guide from VolcanoDiscovery Ethiopia, Enku Mulugeta, visited the volcano in mid-October to make new observations. A couple of significant changes in the southern pit crater have been observed since the last update. ... Read all 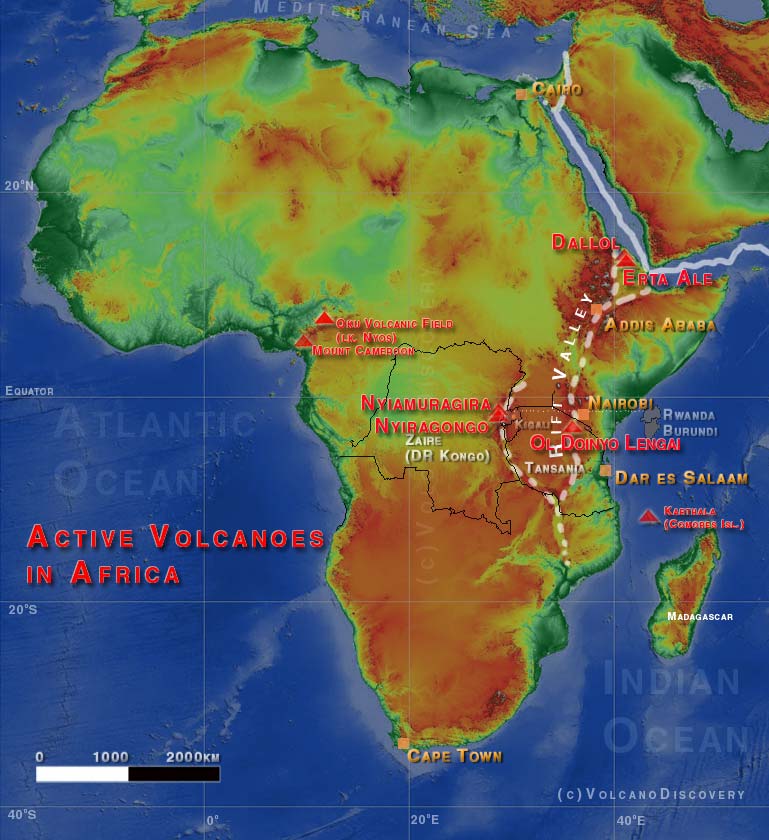 Earthquake monitor
Lists and maps of earthquakes in the world in near real time. Country lists, earthquake archive, and I-felt-it reports.
Reykjanes eruption

Solar Eclipse & volcano tour
A total solar eclipse will occur on 14 Dec 2020 and pass over southern Chile and Argentina. Chile's most active volcano Villarrica is located exactly on the center line where the eclipse will be best to observe.
We offer you the unique chance to combine the eclipse with a tour to one the world's most beautiful volcanic areas - the Lake District in Chile.
Volcanoes of Iceland

Infos + news about volcanic activity in Iceland
Hekla, Katla, Krafla, Askja, Eyafjallajökull, Heimaey, Surtsey are famous names of active volcanoes, but there are many more in Iceland.
Get the ad-free version!
Why is there advertising on this site?